Have you ever had a dream? Have ever wanted to do something so bad that you had to do it? Have you ever had the pressure of walking in someone else’s footsteps? Feeling that you can do it and it’s what you want to do but everyone else’s opinion is stressing you out?

I don’t know what it is to be a fighter. I don’t pretend to even know. All I know is what I see from the people I watch.

There is this one fight that I will never forget. It was Lion Fight 35 with Andra Aho vs Jeri Sitzes. That fight was intense. 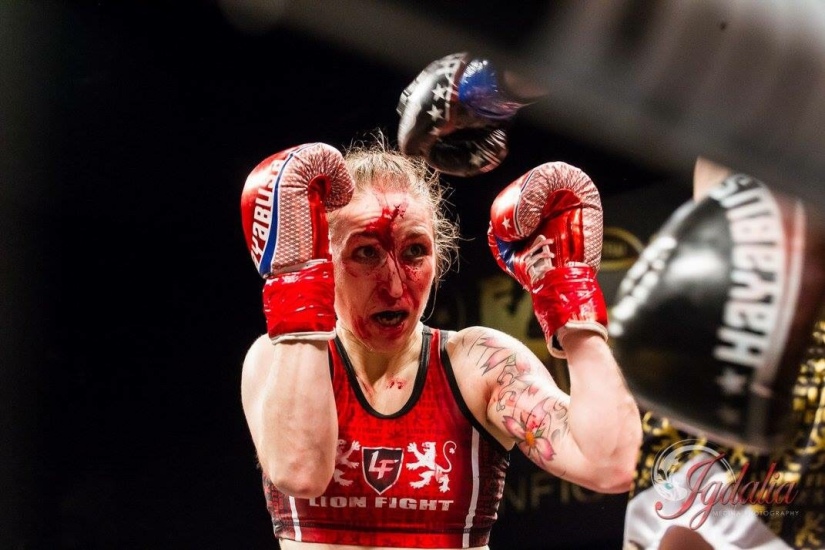 Not once did Jeri back down. She was in control and knew exactly what to do. Andra used her elbows to cut her, there was no issue for her. She came to fight and that is exactly what she did.

I felt like I was filming a horror movie and the outcome could go either way.

A referee has the responsibility to ensure the fighters safety at all times. Though it was an intense fight to watch, after to referee stoppage to have the doctor determine if the fight can continue. However, in the third round the third round the referee called the fight, as there was too much blood going into Jeri’s eyes. Making it difficult for her to see and continue the fight. What we see and what the people in the ring see is different. We see entertainment, the referee sees safety. 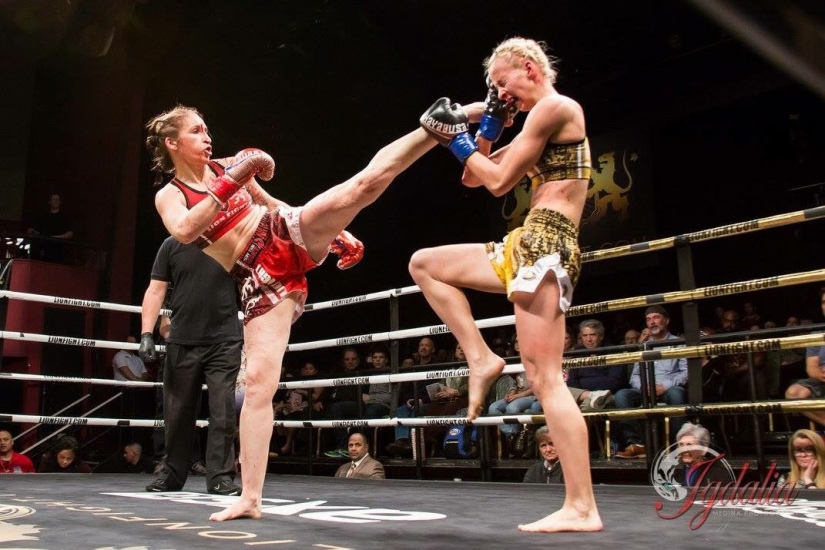 No matter the outcome she has a smile on her face. Fighter until the end. 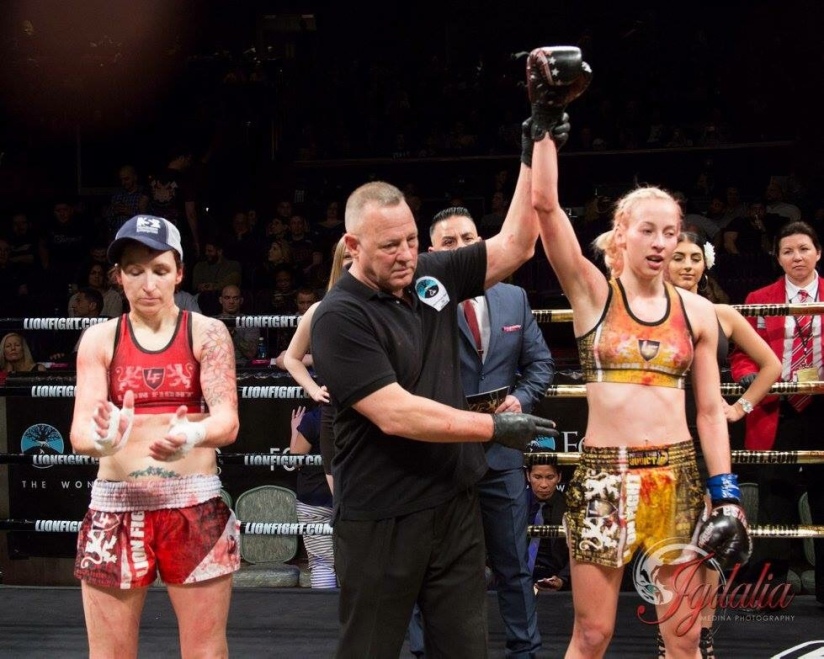 It takes a lot to get in there and preform as these two did. Do you think you have the heart to fight?

I am an action and sports photographer that loves capturing those beautiful moments that will last a life time. My mission is to capture those moments that will allow anyone to go back in time and reminisce on the best days of their lives. View all posts by Igdalia Speaks